I am just happy that I once visited this place and had a window shopping there. Our hotel is located near this place as we visited Manila last January 2010. 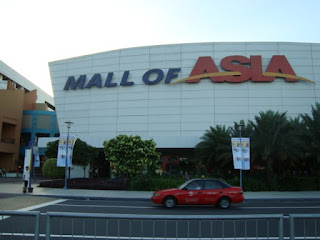 The Mall of Asia was constructed within the reclamation area. It is built on 19.5 hectares of reclaimed land and has a gross floor area of 390,193 square meters. The mall is located at the southmost tip of Epifanio de los Santos Avenue. 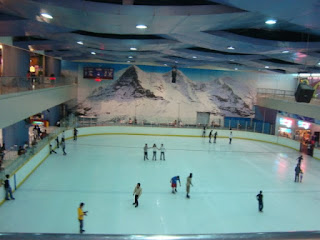 The mall features the Philippines's first Olympic-sized ice skating rink. At 61 by 30 meters, the rink is described as the biggest of its kind in Southeast Asia. It can accommodate both recreational and competitive figure skating, as well as ice hockey.
Posted by Admin at 2:46:00 PM