I am quite satisfied during our short trip to Brussels because I had the chance to see the European Parliament buildings in this capital city of Belgium.

Here are two snapshots taken during our visit last August 2010. 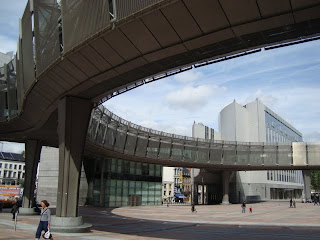 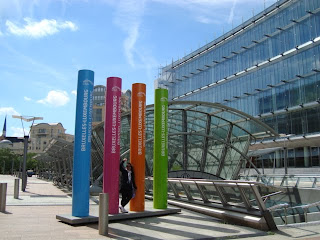 feel free to click the image to enlarge and see whose in between those posts.
Posted by Admin at 11:39:00 AM